I am a musician and yoga teacher. I love both because they make me feel more alive – both explore how we relate to the essential, deep place inside ourselves and to the people and the world around us. I hope that I can share this with others through my work. 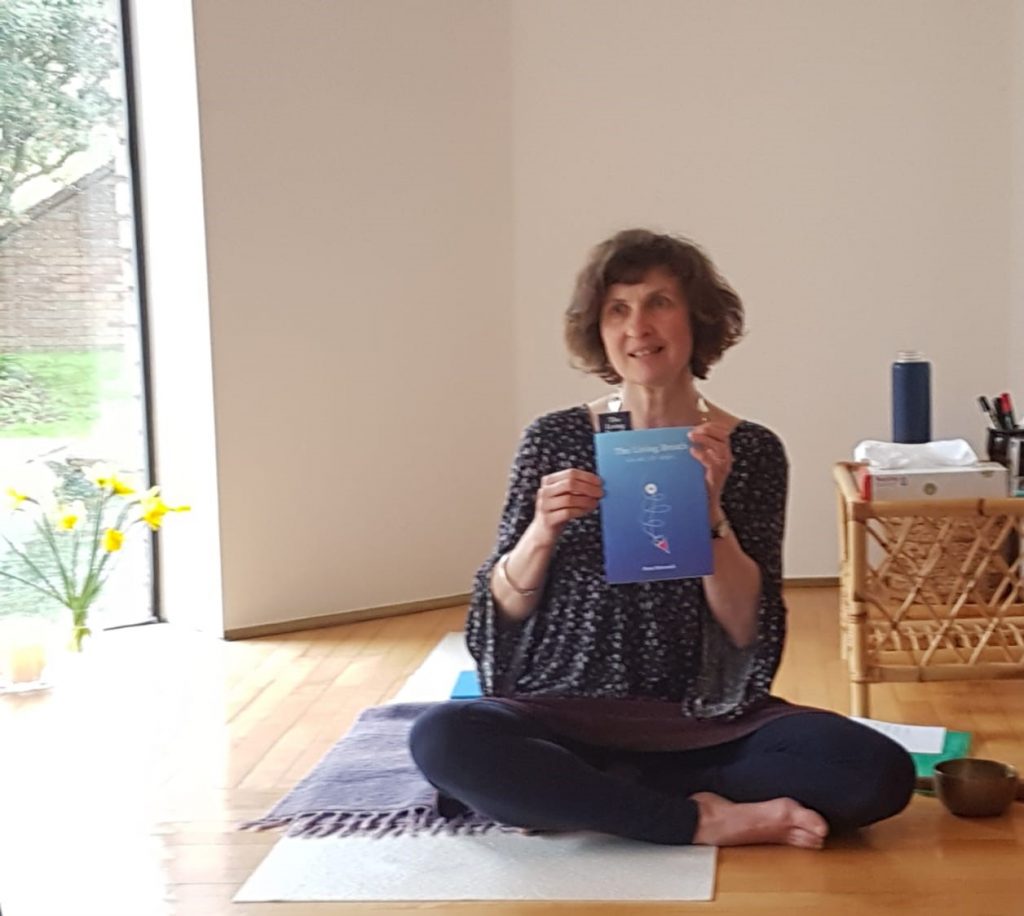 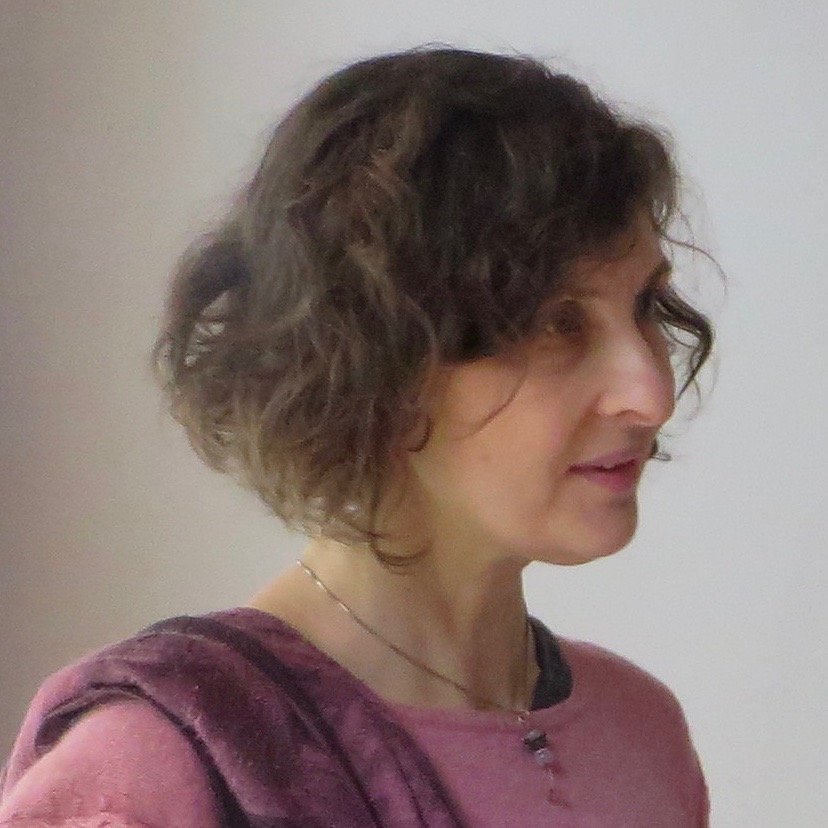 Eleanor is constantly exploring new ways of marrying her two fields of study, music and yoga, combining her considerable academic knowledge with a deep intuition. She is a generous teacher, sharing her insights with passion and compassion.
ANИE

It is rare to find a musician with sensitivity, a deep understanding and love of their art, and compassion for their fellow musicians. Eleanor has all three in abundance, and it has made her a pleasure to work with over many, many years
Katharine May

I love Eleanor’s explorations into music and yoga. Sharing aspects of her own instrumental music-making - articulation and phrasing for example - she opens a door for us to experience our own body's phrasing and natural voicing.
Tim Jones (The Nature of Sound)

I have been practising yoga with Eleanor for the past number of years and find her classes calming and inspirational.   She helps people find their space and personal level in a group and time spent with her is relaxing and an opportunity to deepen our yoga experience.
Helen C
More testimonials

In yoga and in music I was trained in a rigorous, classical tradition with a lot of attention to detail and practice. These techniques have given me a foundation to grow as musician and as a teacher and practitioner of yoga. Yoga and sound-work are each both an art and a craft.

As a flute-player I spent many years playing early and contemporary chamber music. I also commissioned works from composers, often with an electroacoustic element. I loved the feeling of close communication with other musicians and the complete immersion in co-creating sound. This in itself is yoga in action.

I have also always loved singing. Using the breath in both singing and flute-playing gave a feeling of well-being which I later found in my yoga practice.

In the 1990s and early 2000s I worked on several educational projects with children, helping them create original performances involving music, dance, story and art. These were often based on nature and our relationship with the world around us – themes which I also bring into my yoga teaching.

I’m fascinated by the nuts and bolts of music – time, pulse, pitch and instrumental colour. My work with sound now focuses on combining these elements in live improvisation and creating soundscapes for installations or other settings. I often work in collaboration with artists from other disciplines.
Find out more

It is yoga which has taught me to listen more deeply, to trust my intuition and respond to the moment. Through yoga I have been able to find my own musical voice.

Yoga is infinitely versatile and accessible to anyone.

I was drawn initially to the space yoga gives to be completely free  – comfortable in my own skin. Using the body as ‘clay’ to explore shapes and open new spaces, and the breath which is at the heart of yoga. I love the musicality of the Sanskrit language, the rigour of Vedic chant, the wisdom of the ancient philosophy and the glowing stillness that comes at the end of a satisfying practice.

I began studying yoga seriously in 2001 with Hanne Gillespie in Dublin and took the Sādhana Māla 750-hour teacher training and yoga therapy course with Dave Charlton and Ranju Roy. Through them, I met the late Peter Hersnack, and studied with him until his death in 2016. Since then I have continued working with his wife, Colette, and Sylvie Palot, together with other former students of Peter’s from around the world.

I teach group classes, individual sessions, workshops and retreats in and around Dublin and elsewhere in Ireland. I have taught in the UK, Europe and Canada and, more recently, online! I have also developed workshops specifically combining yoga and sound, and I have embarked on Yoga for Changing Times, an evolving project exploring how yoga can support us and respond to our rapidly-changing world.

Working in yoga and with soundscapes is a communication, opening up possibilities for others to discover themselves and what it is that makes us tick.

If you would like to purchase a copy of Peter Hersnack’s book, The Living Breath please contact me and I can post you out a copy. 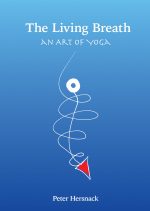 The organisations below are each supportive to different aspects of my work. click the links to find out more:

This website uses cookies to improve your experience while you navigate through the website. Out of these cookies, the cookies that are categorized as necessary are stored on your browser as they are essential for the working of basic functionalities of the website. We also use third-party cookies that help us analyze and understand how you use this website. These cookies will be stored in your browser only with your consent. You also have the option to opt-out of these cookies. But opting out of some of these cookies may have an effect on your browsing experience.
Necessary Always Enabled
Necessary cookies are absolutely essential for the website to function properly. This category only includes cookies that ensures basic functionalities and security features of the website. These cookies do not store any personal information.
Non-necessary
Any cookies that may not be particularly necessary for the website to function and is used specifically to collect user personal data via analytics, ads, other embedded contents are termed as non-necessary cookies. It is mandatory to procure user consent prior to running these cookies on your website.
SAVE & ACCEPT